The technology revolution will change the way we drive within five years, say insurance leaders – with telematics leading the charge.

More than nine in 10 insurance chiefs predict significant changes to the motor insurance industry in the next ten years, with more than half expecting telematics to be used by most drivers within five years, according to new research conducted by YouGov.

The participants – 119 insurance board directors and department heads from the UK and US – identified changes in mobility and car ownership as the trends that would have the greatest impact on the insurance industry after telematics and autonomous cars.

29% of respondents believed there would be…read more… 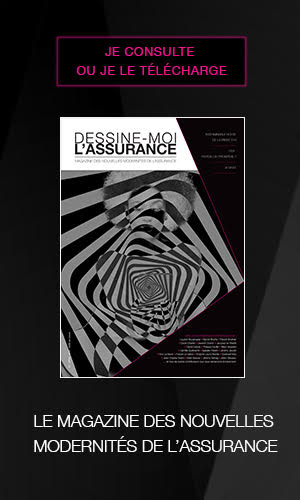